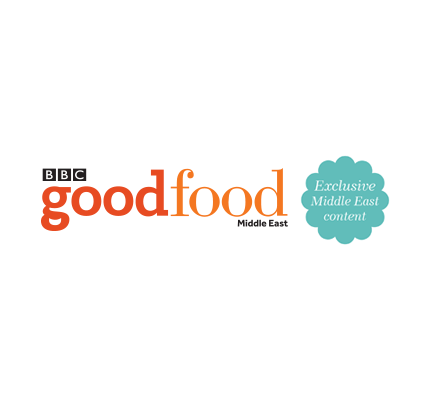 Continue reading “How Instagram is changing the way people eat”

According to the annual Waitrose report, social media is dramatically changing the way people consume food

According to the new annual Waitrose report, more than 50% of people may put more effort into cooking dishes, whether it is for guests or what they think will appear on social media.

Some industry insiders in the United Kingdom and the UAE also suggested that some restaurants and cafes now specialize in making dishes, with the purpose of encouraging customers to take photos of the dishes and post them on Instagram and other social media platforms (Dry ice, anyone?).

Other restaurants are working hard to train employees to help customers share pictures of their meals on social media.

Top picks for a next-door kitchen for a healthier summer

According to this study of 2,000 British respondents, four out of ten people are more concerned about the way their food is presented than five years ago.

James.P.Hall, who wrote the report, said in the “Daily Telegraph” that he believes there are several reasons for this situation:

“There is a’rough logical’ explanation, which can be said to be the Everest principle: we take pictures of food because we can… But today, there is an additional ingredient: the so-called humility. When someone publishes and marks them in The When Ivy’s dishes were photographed, did they really show us the steak in front of them, or did they show that they were dining at one of the most upscale restaurants in London? The answer seemed obvious.”

Instagram alone has shared billions of food pictures, and this trend is unlikely to change anytime soon.

The five best food deals for this Halloween

Top picks for a next-door kitchen for a healthier summer

An extraordinary food and entertainment wonderland awaits you at PLAY

Impress your partner with a fun date night with Go!spaghetti